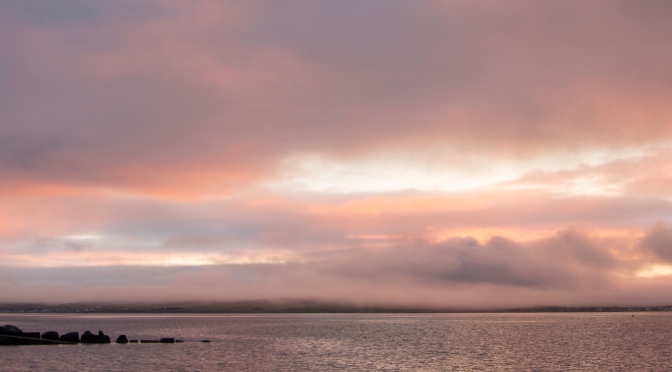 In honor of Burns night, I dug back in my archives for some photos from the magical island of Islay.  I think I’ll skip the haggis tonight, but I will be raising a glass of Islay malt and remembering a glorious week touring the distilleries of this western isle. 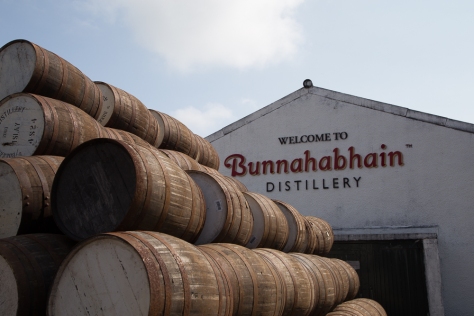 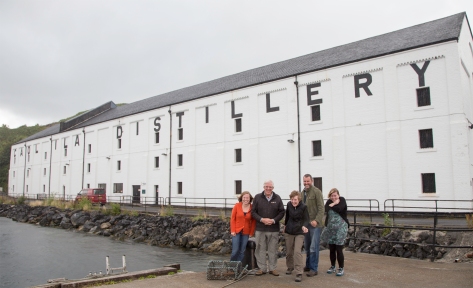 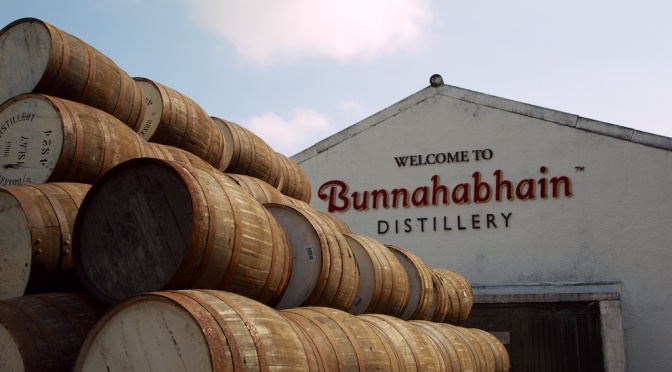 Ever wondered why whisky is called the water of life?  After spending a week on Islay and Jura touring seven of the nine distilleries on offer I have a new found appreciation for why. In a very real sense, the dram you drink is the essence of the island – its smokey peat and salty sea airs. But water is by far the most important ingredient.  And not just the 50% of the glass that is water, it’s the many thousands of gallons that is used and discarded along the way. Gallons we never see or think about.

Making whisky is basically simple: sprout barley; grind it up to a coarse flour; add water and ferment to make a strong tangy beer; distill and then leave to mature for years in oak barrels. Almost every stage of the process uses water to wet, to heat, to cool, or to wash. Millions of gallons that come from the rivers and lochs of the islands. So much water that when they have a dry spell the distilleries shut right down.  It’s called the “dark season” and gives the workers a chance to take a well-earned break. But it’s driven by the ebb and flow of rain on the island. Fortunately for us whisky lovers, its a wet place. But I for one will be hoping that changing climate doesn’t lengthen the dry season and the dark season for the stills.